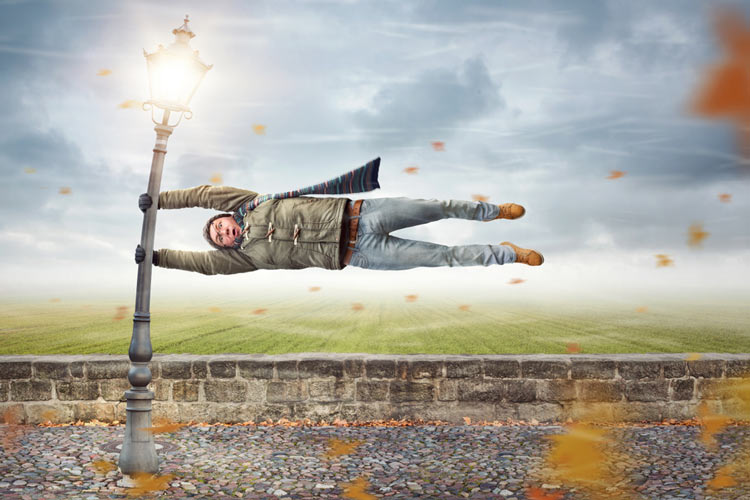 2021 is here and times remain extraordinary. But there is still much cannabis legal news to talk about in January 2021!

The winds are shifting with the upcoming change in Presidential Administration and in majority control of the US Senate.

Biden’s Attorney General pick, DC Chief Judge of the Court of Appeals, Merrick Garland, is a relative unknown on cannabis issues but likely stands in stark contrast to the antagonistic views of former AG’s William Barr and Jeff Sessions. See: Marijuana Business Daily, 1-6-21: Biden Picks Garland for AG; Justice Garland will have the chance to immediately and beneficially modify much in cannabis law and application pending more permanent legislative reform from Congress. How far will he go? Stay tuned.

In the US Senate, Mitch McConnell long opposed adult/recreational use but Chuck Schumer, our soon-to-be Senate Majority Leader, is an avid cannabis proponent. Even before the voting in Georgia secured Democratic control of the Senate, Schumer noted that in those states where legal adult-use commenced, no “parade of horribles” occurred.

But it still takes 60 Senate votes to overcome filibuster tactics. Does the barest of majority control in the Senate do the trick?

Perhaps so. With McConnell as the gatekeeper, cannabis matters were blocked from even coming up for a vote.  Now, legislation will be processed in the ordinary course and submitted for votes and then….who knows?   Adult use is strongly popular in most states including deep Red states.  Putting Senators on the spot with cannabis issues which are popular back home may shake loose sufficient votes to achieve reform.

How far will legislative reforms go?  Now, THAT will be the popular parlor game in cannabis circles for the next few months. Space limitations for this update preclude us from analyzing passage chances for any particular legislation. Some proposals are more ambitious than others, and Joe Biden’s campaign was hardly known for its bravery on cannabis issues. Let the smoke clear on the coming cannabis re-set, and then we’ll present an analysis.

The third time should be the charm in New York.  Governor Andrew Cuomo is strongly on record for an adult/recreational use law in 2021.  State Senator Liz Krueger, a primary mover of prior New York cannabis reform attempts, introduced a 116 page bill joined by almost 1/3rd of her fellow state senators as co-sponsors. See: Marijuana Moment 1-5-21; New York’s New Legalization Bill. If you need reading material as a nighttime sleep-aid, here is the actual bill: The NY Law. As in prior years, we anticipate a push to enact the bill by April, 2021 as part of the state’s omnibus budget proposal.

Connecticut Democratic Governor Ned Lamont announced his support for adult/recreational use in the Nutmeg State in 2021. See: CT Patch 1-6-21: Lamont: Legalize Recreational Marijuana.  Democrats have strengthened their majority position in both houses of the legislature.  So, passage chances have markedly increased.

Last year, in Rhode Island, Governor Gina Raimondo (D) proposed a first-in-the-nation exclusively state operated adult/recreational retail sale program.   See: Boston Globe 1-24-20: State Run Marijuana for RI?  But Governor Raimondo has since been tapped by Joe Biden as incoming Secretary of Commerce. The Ocean State still intends to enact an adult use law, with some legislators estimating a 95% probability of passage. But the vision has been amended to a fully private retail system. See: Marijuana Moment 1-7-21; RI May Go Private Sales Model.    Worth noting:  A Biden Cabinet Secretary (Raimondo) is on record in favor of adult/recreational use and she’ll join others in the Cabinet similarly inclined, including no less a personage than Vice-President Kamala Harris.

In Virginia, state officials project that adult use legalization, now under serious consideration by the commonwealth’s legislature, can lead to $1.4bln in economic activity See: Ganjapreneur 12-21-2020; VA Cannabis Activity Projected at $1.2 Bln.

Pennsylvania awarded $2mm in revitalization tax relief to Pure Penn to expand and upgrade its medical cannabis facility in McKeesport.  The facility housed the former National Tube steel mill which employed 10,000 in the 1960’s when McKeesport had 45,000 residents.  Barely 19,000 people live in the city presently. See: Ganjapreneur 12-31-20; $2mm Grant to Cannabis Company.  Could this be a Rust Belt rejuvenation template? Eyes will be focused on this project.

The prize for granting the largest number of cultivation licenses in the United States in 2020 goes to…. Oklahoma!! – that Reddest of Red states. The number of growing permits issued in the Sooner State surpassed even California. See: Marijuana Business Daily 12-22-20; OK Surpasses All States in Growing Permits;

South Dakota’s voter approval of adult-use this past November is being challenged on technical grounds by Republican Governor Kristi Noem.  Ironically, the referendum is being defended by State Republican Attorney General Jason Ravnsborg’s office.  Adult-use passed with a 54% margin and medical use passed with an almost 70% margin.  See: The Hill 1-8-21; SD Gov and AG Fight Over Cannabis Referendum;

In a country which seems to be the land of perpetual parlimentary elections, one issue on which all sides agree is cannabis reform.  Government committees are formulating an adult/recreational use regimen and anticipate enactment in about a year.  See: The Jerusalem Post 12-17-20; Israel Preparing for Legalization.

New Jersey is thisclose to enacting a law creating a retail infrastructure, but passage seems obstinately mired at the “almost there” point.  See:  Ganjapreneur 1-12-21; New Jersey Implodes.     Nonetheless, optimistic industry folks believe that hurdles will be overcome and that legal adult use in the Garden State is inevitable.  They are creating support networks and virtual forums to help business get ready for the day when adult use commences.  See:  NJ.com  1-8-21;  Cannabis Networking In NJ .

We approve.  Networking helps you make the necessary connections, acquire the skills, organize a team, educate yourself or simply make friends in the business.  To that end, we recommend to you a favored cannabis calendar website to consult for all sorts of events and webinars in various US jurisdictions, namely, The Maze.   See:  The Maze Calendar and scroll to the page bottom for a free subscription.