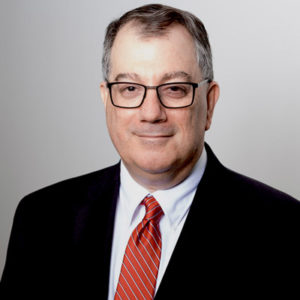 With over 30 years of experience, Doug represents parties who are:

Mr. Wasser appears frequently as a quoted source in major print and online media on emerging developments in real estate law, including the following print and website references: