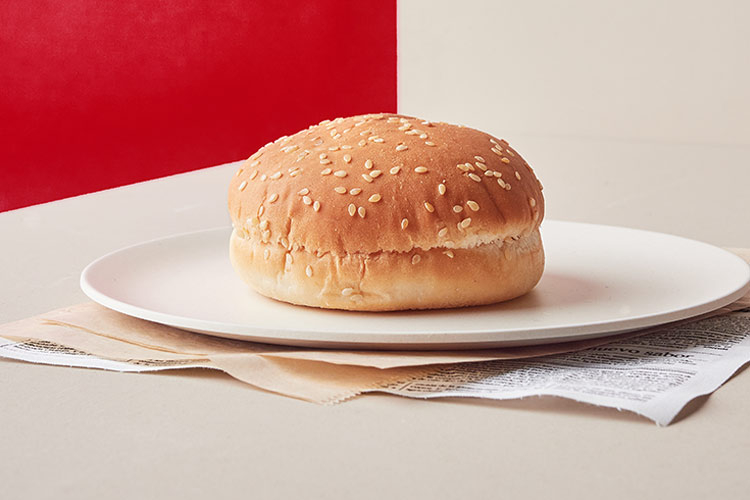 1. THE FEDERAL “NOTHING BURGER”

As we’ve previously said, Joe Biden is no progressive on cannabis legalization. His political values were shaped when part of Washington’s establishment in the 1970’s-90’s, and those moderate values still populate his belief system.

Joe favors (i) a slight “down-scheduling” for marijuana, (ii) expungement of criminal records for nonviolent crimes, and (iii) legalization of medical marijuana. That’s pretty much it. Joe is opposed to adult/recreational use legalization.  But he won’t pursue federal prosecution within a state which legalizes such use.

Some in his administration were vigorous advocates of recreational use: Vice-President Kamala Harris and Commerce Secretary Gina Raimondo (formerly RI Governor), for example. But hopes that Biden’s appointees would move Biden to a more reform cannabis position are fading. Instead, the signs point to Joe’s team retreating from their own progressive positions and aligning themselves behind Biden’s old-line views. See:  Marijuana Moment 3-1-21- Harris flip-flops On Cannabis? And with approval ratings for the Biden Administration in the 60% range, why change a winning formula?

That was a good thing. But for folks who want more, such as IRC 280E relief, finance and banking relief, interstate commerce help – in other words, a fix of the many things hobbling the industry – that’s not emanating from Joe for now. That doesn’t mean Joe would veto a progressive bill if placed on his desk. Rather, it looks like he won’t initiate and expend his own political capital on such a measure.

At the other end of Pennsylvania Avenue, Chuck Schumer, the new Senate Majority Leader, has been making the right noises about enacting adult/recreational use.  See: Marijuana Moment 3-2-212- Chuck Schumer Says Ending Marijuana Prohibition Is A Priority But don’t hold your breath on that. It still takes 60 Senate votes to overcome filibuster tactics.

Progress steamrolls on in the states. The hope is that as more and more states embrace the cannabis industry in greater capacities, their elected officials in Washington will accommodate those changes, transform their positions, and endorse national reform.

With the start of 2021, 35+ states had already legalized medical marijuana, with more on the cusp of doing so. By the end of 2020, some 15 states legalized or passed voter referendums approving adult/recreational use.  And as 2021 started no less than 11 Governors identified cannabis reform as a vital priority in their respective states.

State governments are targeting the jobs, tax revenues and economic revitalization which the cannabis industry can bring to bear to help replenish and restore Covid-19 depleted treasuries and demolished economies.  At the same time, voters are growing more comfortable with adult/recreational use.

Here is but a taste:

In ARIZONA, sales commenced a time breaking record of only 80 days after voter approval of adult use.

In NEW JERSEY, after overwhelming voter approval last November, and some last-minute legislative tussles, an adult use law was enacted.  Some anticipate as much as a $1bln market. See:  MJBiz Daily 2-21-21- NJ recreational use implemented.

In VIRGINIA, the legislature put an adult use bill on Governor Northam’s desk, and he had pledged to sign a bill.  See:  CNBC 3-5-21- VA Bill on Gov’s Desk.   As of this writing, the bill remains unsigned. But importantly, Virginia would be the first southern state to enact adult use.  Bordering southern states are taking notice.

“40% of our population is now ‘officially’ a 30-minute drive or less from a Candyland of legal weed.  Legal weed [] for PA NOW”

NEW MEXICO’s Senate Speaker is “cautiously optmistic” about legalization in the Land of Enchantment.  The House of Representatives passed an adult use bill which the Senate needs to reconcile. But timing is tight. A bill needs to be on Governor Michelle Lujan Grisham’s desk, who is also in favor, before the legislative session ends on March 20. See: Marijuana Moment 3-1-21-New Mexico In Rush To Reconcile Bills.

In TEXAS, the mother-lode of Red States, a recent poll reported that 60 percent of Lone Star State residents are ready to legalize cannabis “for any use.” See:  Ganjapreneur 3-4-21 -Majority Of Texas Voters Want To Legalize Cannabis

In  SOUTH DAKOTA an adult/recreational use referendum this past November was approved by 54% of voters. But Governor Kristi Noem induced litigation to overrule the voter mandate. Governor Noem won the initial round when the initiative was thrown out by a lower-level court.  Appeals are pending.  See: Washington Post 2-9-21- South Dakota Gov Litigates Voter Passed Initiative.

RHODE ISLAND is looking at competing adult/recreational use legalization plans from its legislature and its Governor. So, it looks positive for a bill this year. See: Marijuana Moment 3-11-21- Competing Plans in Rhode Island.

Similarly, in NEW YORK, Governor Andrew Cuomo and the legislature are hashing out dueling adult/recreational use bills. Discussions are alleged to have degenerated into screaming matches. But Governor Cuomo’s dramatic political weakness from sexual misconduct allegations may have sapped his ability to negotiate.  The latest reports are that a deal is “any day” imminent on terms closely resembling the legislature’s proposal – and that may make this update section obsolete by the time you read it. See. Marijuana Moment 3-15-21- NY Cannabis Deal Imminent

The cannabis business world is active. Here are some deals we found interesting in Cannabis news March 2021:

4. AND THE JOBS KEEP COMING

Cannabis industry marketplace LEAFLY reported a record 321,000 legal cannabis jobs in the United States at the start of 2021.  That’s a doubling of legal jobs since 2018, and a 32% year-to-year increase over 2020, despite the pandemic. See: Leafly jobs report

Odessa American online-2-12-21-Cannabis supports 321k jobs.;  And, these results do not account for new or expanded markets coming online in 2021.

Additionally, cannabis jobs generally pay better than corresponding positions in other sectors. While mainstream US businesses are bracing for the economic impact of state-mandated hikes in the minimum wage, the cannabis industry is already past this point. Cannabis businesses already frequently exceed state applicable minimum wage levels because they need to recruit, train and keep a skilled workforce. MJBizDaily-2-19-21- Cannabis Firms Already Exceed Minimum Wage

Here’s hoping the next time we do a celebrity short-take that news will exist such that we can discuss women sponsored initiatives in the industry.

That’s it for cannabis legal news for March 2021.

We hope your holiday season is warm and happy and that you spend it surrounded by close family and friends – in person or virtually. And stay healthy!!!