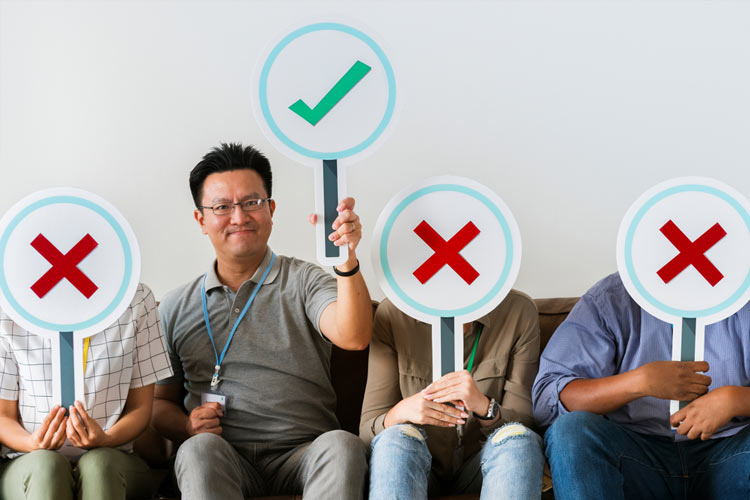 Happy Mueller Day!! If we can pull you away from the national headlines for a minute, here are some interesting cannabis news stories this March:

When California legalized recreational use, it allowed local jurisdictions to opt-out of the statewide legalization mandate. Local governments jumped at this chance and today roughly half of Californians live in neighborhoods where recreational use is prohibited.  Ouch!!

Beverly Hills and 24 other jurisdictions objected and sued to nullify the home delivery rule.

See NBC News article here. This issue is common to many States, including New York, which has, and will, consider legal recreational use in the face of vigorous push-back from localities. Stay tuned!

Even as the 2018 Farm Bill induces the DEA to pull back from drug law enforcement against the CBD industry, the Food and Drug Administration has stepped into the regulation void—as it should.

CBD products are ubiquitous and are being hawked and pitched as a new miracle elixir online, in convenience stores, at trade shows and conferences, and soon in national pharmacy chain stores such as CVS and Walgreens.

But what of CBD producers who make less fantastical claims? On that point Commissioner Gottlieb advised that discretion would be used, stating before a US Senate appropriations subcommittee at the end of March:

“….there are products on the market right now that, given our enforcement priorities and our limited resources, we haven’t taken action against.  That’s not an invitation for people to continue marketing these products—we’re concerned about it—but we heard Congress loud and clear here.”

3. Nevada and the New Reality

Nevada has been sued concerning its process of awarding cannabis licenses, with the plaintiffs claiming that Nevada…

Israel took a surprising step back from the cannabis threshold in its parliamentary elections on April 9. Zehut, a fringe right-wing party with an explicit pro-pot agenda soared in pre-election polls but unexpectedly crashed at the ballot box.

Zehut’s agenda involved a host of radical issues which could have turned off voters, and some of the mainstream Israeli parties advanced pro-cannabis positions to steal Zehut’s thunder. But the election results may have dimmed the chances of Israeli legalization of recreational use in the short term.