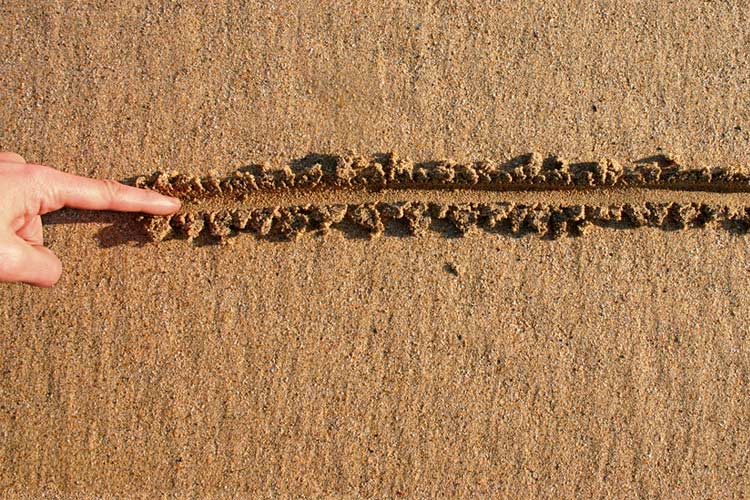 Cannabis Business News: Is Israel Up Next?

The pace of cannabis business news has not let up.

As you can see below, there is lots to talk about, including Cannabis news in Israel. So, here goes:

New Jersey draws a line in the sand:

A bill to legalize recreational use was pulled, but NJ Governor Phil Murphy has now fixed May as a deadline to reconsider recreational Cannabis use. Gov. Murphy has vowed that if recreational use is not legalized by May, he will refocus on increasing medical use from the current 42,000 to a projected 200,000 New Jersey “patients”. Or, as Daniel Munoz of NJBiz reports, “de facto legalization.” See the article here

What “did in” Cannabis legalization in New York:

Governor Cuomo de-coupled his recreational use bill from the NY budget bill.  See last weeks post here. As Leafly reports, the bill was pulled due to inadequate equity provisions to benefit communities which bore the brunt of discriminatory drug law enforcement. See more info in the Leafy article here

“Equity in a regulated adult use market starts with separating licenses, providing an affordable licensing process, offering low-interest loans, and prioritizing opportunities to people historically disenfranchised and imprisoned as a result of the war on drugs.”

Is Israel up next in legalizing Cannabis business?

Perhaps because of its size, Israel has passed under the radar till now.  But take notice, folks!  It is estimated that over 11% of Israel’s population already uses cannabis recreationally.

It has long been an active incubator/accelerator of cannabis businesses and, with government support, Israel has become a global leader and powerhouse in medicinal cannabis research and application. But most important, cannabis is currently playing a critical role in upcoming elections with an unexpected push from the right for recreational use.

With the major parties (Likud and Blue and White) virtually tied in the polls, the fringe ultra-nationalist but pro-cannabis party (Zehut) has been identified as a tipping point for a parliamentary majority. And with that prospect, Israeli cannabis voters are being actively courted by major parties. For example, see the New York Times article here

Alarms are blaring in Colorado as officials are warning legal immigrants that working in a duly licensed cannabis business can jeopardize their legal status. This alert arose after two people said they were denied U.S. citizenship because of their state-legitimate cannabis jobs.  That is, working in a cannabis business recognized as legal in a state, but not by the Feds, can apparently stop a legal immigrant’s path towards US citizenship. See more info in AP news here:

Yawn! The US House Financial Services Committee advanced the SAFE Act for a full House vote. The Safe Act would shield banks in the THC/recreational cannabis space from criminal penalties for promoting Schedule 1 drugs under the Controlled Substances Act (including THC cannabis.)

Actually, broader relief is being floated in the bill known as the STATES Act.

This broader bill would simply reschedule THC cannabis off of Schedule 1 in those states which have enacted recreational legalization. Under the broader STATES Act bill, not only banking, but also tax, capital markets, veteran’s, trademark, SBA, bankruptcy, immigration, health insurance other federal programs and avenues will loosen or open up for THC/recreational businesses.

But hold onto your fireworks for now!  Before celebrations commence, know that any federal cannabis relief will have to get past the Senate gauntlet run by Mitch McConnell. Thus far, his public statements have aligned him against any THC reform – narrow or broad. So, we will follow, but movement will likely first occur elsewhere.

For a change, instead of posting about job openings, we thought we’d link you to an article about Cannabis vs. other industry salaries. It’s a good article in Fortune, with plenty of links to other first-rate Cannabis news. See how well paid Cannabis workers are with increasing demand here