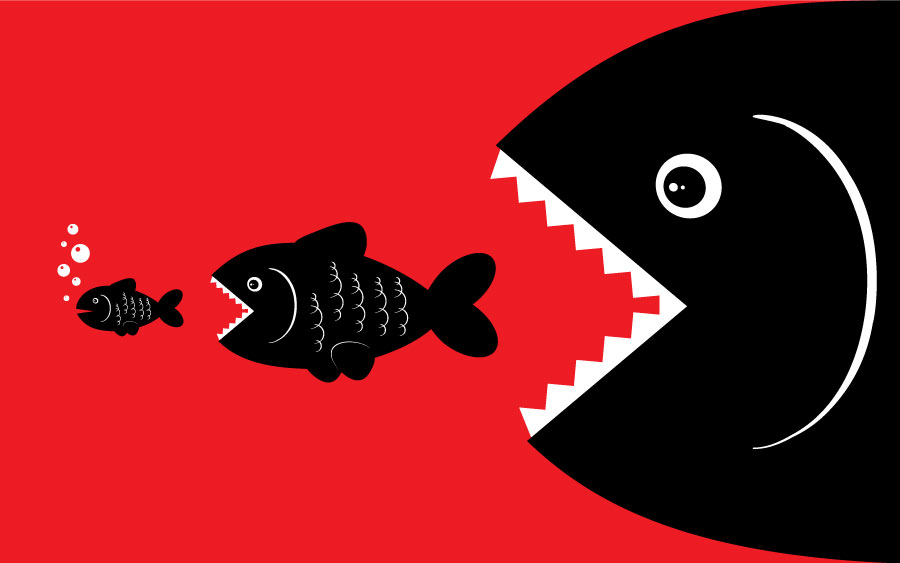 No earth-shattering cannabis news to report in the last few weeks. But there have still been some things of interest. For example:

How a little guy can survive in a land of giants:

It’s funny how we are already talking about industry consolidation as the second wave in the cannabis business. That’s because the first wave, in which the industry gave birth to itself, hasn’t fully hit the shoreline yet (except perhaps on the West Coast.) But cannabis mega-operations have frequently been seen as the future of cannabis. Will the smaller businesses get swallowed up?

To help survive in that world, read a great interview in Marijuana Business Daily with Ted Whitney, who cut his teeth in the craft beer industry. Read the interview here.

The euphoria of the Farm Bill’s passage in December 2018 has given way to a sober recognition that things will proceed deliberately, even with CBD and industrial hemp.

From California to New York—and on the federal level—regulators have stepped in to make sure that the industry does not get too far out in front of the law, particularly when it comes to CBD infused foods. Read more about this in the Weedmaps article by Maureen Meehan here

The transport of hemp across state lines (through Oklahoma and Idaho, for example) may still be subject to seizure despite the Farm Bill’s proscription against interference with hemp interstate transport. Read the Boise State Public Radio discussion here:

News on Cannabis over the past weeks:

1. The New Hampshire House of Representatives overwhelmingly passed a recreational use measure—but not with a veto-proof majority. Governor Chris Sununu (John’s son) has promised a veto.

3. On the celebrity front, Canopy Growth has hired Martha Stewart to help develop cannabis products. We don’t know the specifics, but we do know they will be very stylish!

Get someone a job in this booming business!! Here are the listings from an internet search of “Cannabis Jobs” postings (NYC-centric) between 1-3 days old as of March 3, 2019: Link to the list here