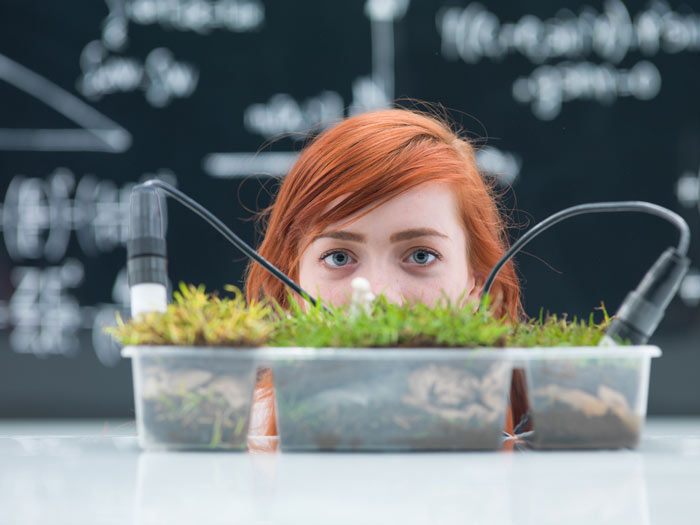 Cannabis quote of the month:

“I’m an optimist… Marijuana I believe will pass, should pass. If we don’t get it done by the budget I think we’re in trouble.”

Ever the optimist our Governor Cuomo is, no

But optimism aside, here are some percolating news items including how colleges are preparing for the cannabis job market:

In this 2-minute piece directed by Spike Jonze, makes the case for marijuana as the “new normal”. The film opens by reporting George Washington grew hemp in Mt. Vernon because it was considered a normal crop then. We think it’s quite good.

It looks like US colleges are introducing cannabis courses into their curriculums. The courses are designed to prepare students for jobs in organic cultivation, research, analysis, operation and marketing the herb. Jobs are projected to rise to 467,000 by 2022 and colleges are preparing for si demand in the cannabis job market. See the Associated Press report here

Marijuana Business Daily published a solid article on how tumbling cannabis wholesale prices are putting ancillary businesses through hard times. But the real story is that wholesale cannabis prices have been falling for a while and continue to do so. While that harms ancillary businesses, it murders the businesses directly involved. Though not the focus of the story, falling prices supports the notion that well-capitalized cannabis businesses are best suited to succeed.  Read the entire article here

New York is Cultivating a “Silicon Valley” of Hemp

With the 2018 Farm Bill enactment, Broome County, New York, is looking to establish itself as a sort of “Silicon Valley of Hemp” and appears to have had some success. For example, in January, Canopy Growth announced plans to create a $150mm “hemp hub” in the Southern Tier of New York, with part of the purpose being to attract other cannabis businesses to the area.

A precise location has yet to be announced, though many seem to think it will be located in Broome County, in or near Binghamton. And Southern Tier Hemp recently purchased a 97,000 square foot former printing plant in Binghamton, NY, to house its vertically integrated hemp operations.

Till next time folks!