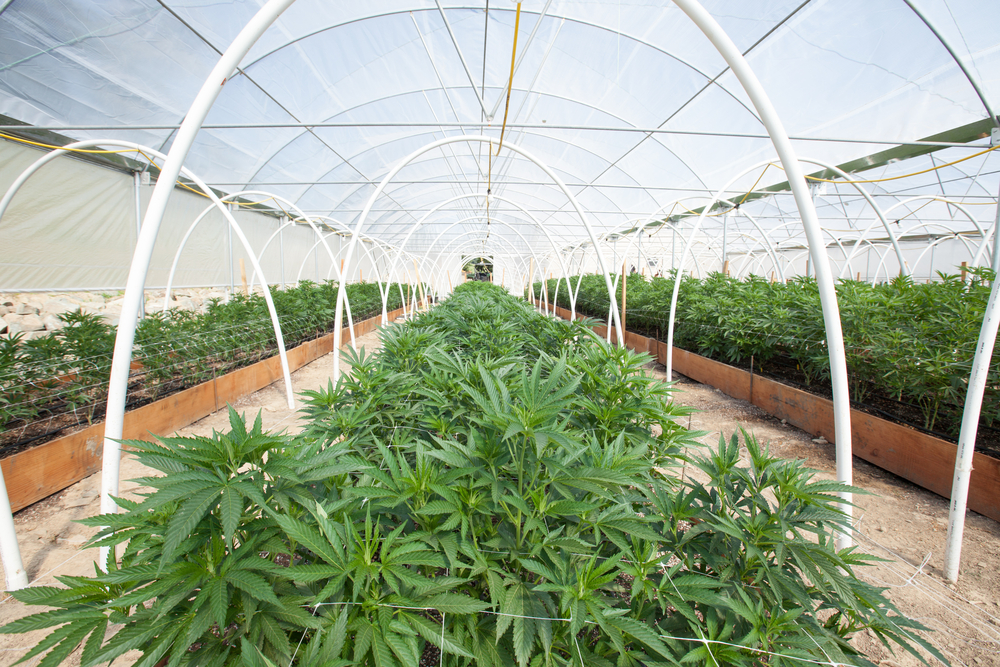 Perhaps the pace of cannabis change and earth-shattering news has slowed a bit in the last 2 weeks to almost comprehensible levels. Phew!! Time to catch a breath.

Here are a couple of things:

A Hiccup in New York

Apparently, there has been a hiccup in Andrew Cuomo’s double-timed rush to approve Adult/Recreational Use by April 1, 2019, as part of the NYS budget.

New York Assembly Speaker, Carl Heastie, who runs one of the two legislative houses in Albany, sought to disengage the cannabis proposal from the normal budgeting process.

“I want to get it right, rather than beat a ‘time-clock'”

he said. You can’t blame him for that position, and Cuomo’s attempt to move legalization forward so quickly really was a bit of a pipe-dream. But when a moving target as big as Adult Use legalization slows down, it becomes a lot easier to hit for all lobbyists, special interests, etc. See the article on why legalizing recreational marijuana might have to wait here.

Some officials in local counties, including Suffolk, are organizing a push to opt-out of NY legalization. The east end of Suffolk is the “East End,” i.e., the famous Hamptons, and industry people have been targeting that area for obvious reasons. It’s too soon to tell how this all plays out.

Other state legislatures moved closer to confirming Adult Use within the last 2 weeks. Bills were introduced in Pennsylvania and Maryland, for example. But we’ll take a closer look at them when legislation is closer to passage.

I loved the article from Nick Kovacevich in Forbes on February 1. Nick (not that I know him!) is the CEO and co-founder of publicly traded KushCo Holdings, the parent of a successful cannabis packager. The article does not say anything particularly new but does put into one place some of the extra costs to anticipate when opening a cannabis business. It’s a quick read and I recommend it to you. Read the article on hidden costs here

Till next time, folks!!