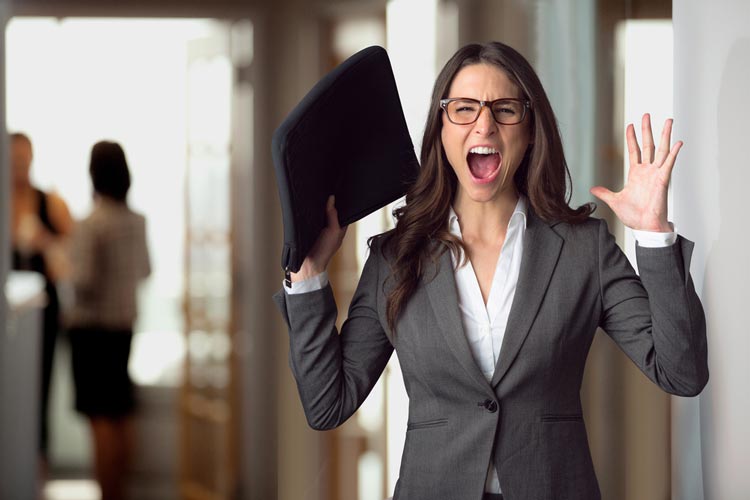 A Frustrating Start to Cannabis Law This Year

Well, the last 2 weeks has capped a frustrating start for 2019, at least for those who want to see recreational cannabis use on a national scale.

Not enough votes to pass recreational use in New Jersey…yet

A bill to legalize recreational use was pulled this week because the votes weren’t there. NJ Governor Phil Murphy has vowed that he is not yet done with recreational legalization and will try again when the votes are present. Hopefully, he says, by 2019.

Despite some initial positive news in my last update, New Mexico rejected recreational use for this year.

A look at more Cannabis News news items from the last 2 weeks:

Canada, which conducts a National Cannabis Survey every 3 months, has noted that even after implementing legal recreational use in 2018, over 50% of cannabis users still consume cannabis for medical purposes.  See the article from Motley Fool here

The Associated Press reports that the fastest growing segment of cannabis users are 60 years or older (and they vote!)

Why more Seniors are turning to pot

Aging baby boomer use is mostly intended to ease the aches and pains of growing old. Read the Post article here

After implementation of recreational use in Massachusetts in November 2018, central Massachusetts, long home to shuttered factories and derelict work sites, is experiencing an economic revival. See the Milford Daily News article here (you may have to answer a survey question to open)

Tax collections in Massachusetts have been disappointing.

though some blame low tax collections on the Commonwealth’s longer than anticipated delays in granting licenses. See the Boston Globe article here

Click this link to see the cannabis job postings