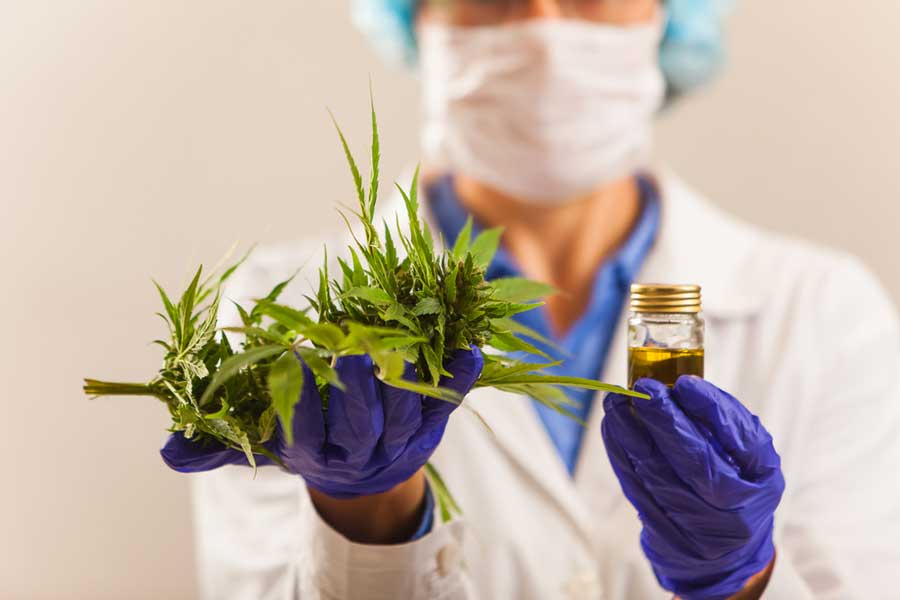 Well, after the last few months of 2018, which saw massive movement on the cannabis front such as passage of the Farm Bill, the commencement of Canadian sales, huge business deals centered in Canada, the commencement of Massachusetts recreational sales, a NY legalization bill (January, actually), news has certainly slowed. There are a few recent cannabis legal developments but they are just not as earth-shaking as before.

It’s interesting to note that Colorado recreational sales have increased as medical sales have decreased. That could be folks abandoning the pretense of medical use for their true desire: recreational use. But the true concern is that resources nationwide will slowly be diverted from the profitable recreational side from the compelling medical side.

And speaking of California, it seems like two-thirds of municipalities have chosen to preclude commercial recreational cannabis activity in their jurisdictions—in California! Ouch! Read the whole story here

Hmmm!  Maybe the breathless anticipation of quick achievement in 2018 is giving way to a grind-it-out approach in 2019. Stay tuned.