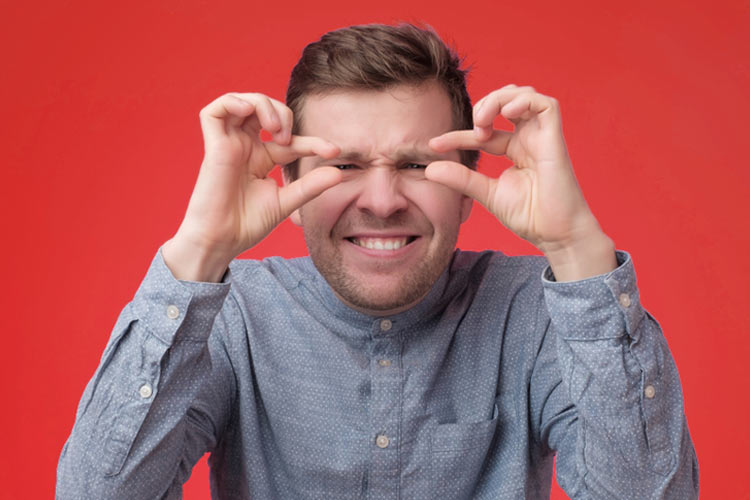 By now, we all know that recreational Cannabis use in NY came this close, but failed, though a decriminalization bill did pass at the midnight hour.

In fact, the New York recreational use bill “died” and was “revived” so many times that it had acquired the moniker by some in the industry as the “zombie” bill.

New York is not alone

June 2019, closed out a state legislative year in which serious attempts to secure legal Cannabis recreational use were attempted but rebuffed at various stages in the legislative process in Connecticut, New Jersey, Pennsylvania, Maryland, New Hampshire, Hawaii, New Mexico, Rhode Island, and Vermont. Actually, use is already permitted in VT, but attempts to approve commercial sale flopped this year.

First, there was legislative approval in Illinois. In Maine, where recreational use was barely voter-approved in 2016, legislative approval of a regulatory framework occurred just hours before the 2019 legislative session ended. Massachusetts, which also voted by referendum to legalize in 2016 and started licensing outlets in late 2018, has been slow to authorize stores. However, that pace has picked up in the last 2 months.

In sum, except for some bright spots, 2019 has so far been a tough year for Cannabis recreational use on the state level. See Cannabis news from June here

For sure, these disappointments mean another year of prohibition in the reluctant states.

That’s another deferred year for:

But the silver lining is that with the hard-earned wisdom of each state experience this year, we now have a running head start on next year. We know where the potholes are on the road to legalization.

Conservatives will at least gain comfort

Conservative lawmakers in the reluctant states can take the year to observe and gain comfort from those states that have already acted, and that legalization’s benefits significantly outweigh the risks.

Rest assured that Cannabis recreational use will come. Don’t lose heart! Stay in and ahead of the game.

We might as well get all the bad news out at once. The University of Arkansas for Medical Science has apparently found an elevated risk for liver damage in mice which have been given CBD.
See the Forbes article here

Yes – the study is only at the “mouse-level” but larger issues are raised and should not be dismissed out-of-hand.

Except for epilepsy prescriptions, CBD appears to have become ubiquitous while avoiding the usual drug vetting process whereby safe side-effect risk and dosing is determined.

CBD was re-scheduled from a Schedule 1 drug in December 2018, and thereupon exploded onto the public marketplace for many ailments. It happened before the FDA could catch up to supervise CBD in the same manner in which it generally regulates the drug market.

The result is that folks are grabbing up CBD and consuming without medical supervision.

We, as attorneys, cannot endorse this practice but recognize, as does the FDA, that it is very much happening.

Most quality drugs can have side effects. Liver function should be monitored with long time use of many common drugs (such as anti-seizure medications, nsaids, Allopurinol [gout], pain relievers [aspirin, ibuprofen], certain antibiotics, statins, anti-fungal drugs, etc.) So, why would we think CBD is uniquely immune from side-effect risk?

So, the moral for now:  If you are taking CBD on an extended basis then, until the FDA catches up to the market, simply see a doctor periodically to check things out to make sure you are tolerating the medication well – just as you might with many other medications.

Seattle, the Starbucks hometown, appears to be an exception to this trend.  Cannabis retailer density in all four (4) of these markets also exceeded the concentration of McDonald’s outlets.  See the article in MJ Biz daily here

Kroger to Roll Out CBD

Joining Walgreens and CVS, Kroger has announced its intention to sell CBD topical products in 945 stores across 17 states. The products will be in the nature of lotions, balms, oils and creams but not any product which a consumer would otherwise orally consume – yet. Kroger hopes to complete the rollout by end of June 2019.  See the Supermarket News here

Fortuitously, as we take a breather on the recreational use front, Cannabis Business Times published an interesting interview with Michael Bowman, Co-Founder of First Crop, a public benefit company promoting hemp production.

Mr. Bowman believes that hemp could become the third-largest cash crop in the US.  Folks – Hemp is still here!  We recommend the interview to you here

With most of the mid-Atlantic and Northeast passing on recreational use this year, the migration eastward of cannabis jobs seems to have stalled. But job listings do crop up, even on the East Coast.

Certainly, there is a vigorous job market in western states and should soon be one in Illinois.

Also, keep an eye open for jobs in the hemp space.  So, if looking, then continue to google “cannabis jobs” and check the job websites:  Vangst, HempStaff, Viridian Staffing and Glassdoor.

Love to hear back if you have any comments, revisions, or more color to add.