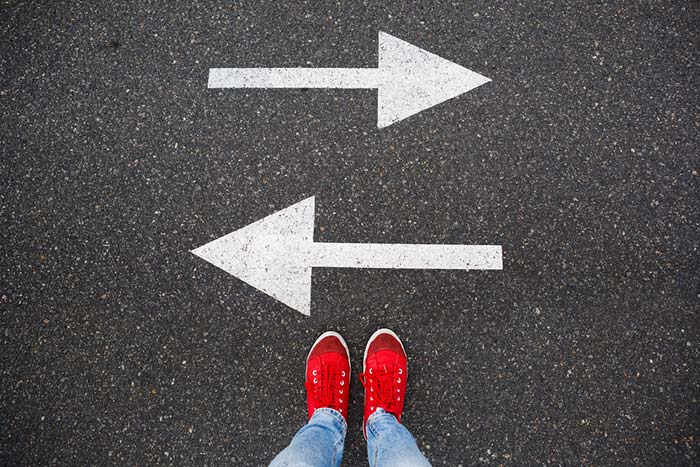 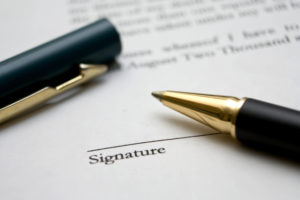 A “choice-of-law” provision in a contract allows parties to select which particular jurisdictions’ laws will be used and applied to interpret and enforce the contract.

Parties should be careful to review and understand choice of law provisions as they can have a significant impact on future disputes arising out of the contract. In fact, the choice of law can give one party a decided advantage (i.e., “home-court advantage”) in certain situations.

Generally, New York courts will support enforcement of choice-of-law provisions clauses in contracts. As long as the law(s) of the chosen jurisdiction or state bears a reasonable relationship to the parties or the transaction that is the subject of the contract. So, it is not unusual for New York courts to apply the substantive laws of sister states or even foreign countries to interpret and enforce contracts. 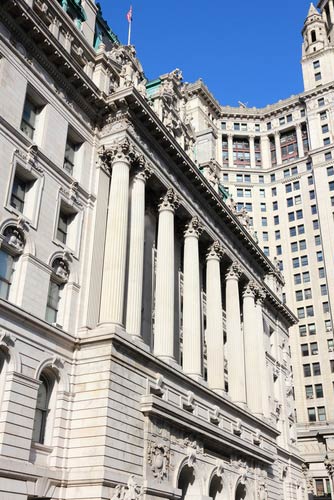 However, the freedom to contract is not unlimited.

For example, New York courts will not enforce agreements that are illegal or where the law chosen by the parties violates some fundamental principle of justice, some prevalent conception of good morals, or some deep-rooted tradition of the common weal.

This New York public policy exception is reserved for any foreign laws that are “truly obnoxious.” See Cooney v. Osgood Mach., 81 N.Y.2d 66, 78 (1993). But beware, the party seeking to invoke the public policy exception bears a “’heavy burden’ of proving that application of [the chosen] law would be offensive to a fundamental public policy of this State.”  Weisbach Elec. Corp., 7 N.Y.3d 629 (2006).

It held that applying Florida law on restrictive covenants related to the non-solicitation of customers by a former employee would violate the public policy of New York.  Id.  Brown & Brown, a Florida corporation with New York subsidiaries, is a large reinsurance intermediary licensed to handle insurance in New York.

The Court of Appeals Decision

So, the takeaway is:  Never just give away “home-court” advantage in a contract by overlooking or agreeing to a choice of law provision by default.

It is important to review, understand and even negotiate choice of law provisions like any other substantive terms of a contract. Failure to do so can have devastating consequences.