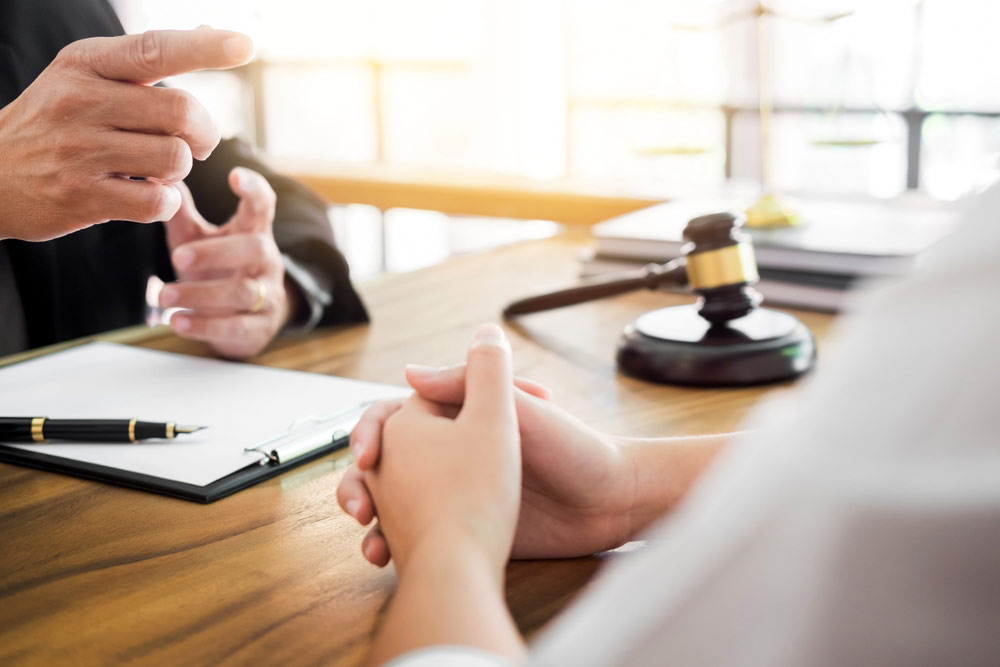 Wasser & Russ Obtains a Dismissal of a Family Feud!

Winning a dismissal of a family feud

In 2017, a woman commenced a lawsuit against her sister, a Missouri resident, in Kings County Supreme Court. She wanted to recover damages for the alleged wrongful taking of funds by her sister, in violation of her alleged rights to those funds. We set out to win a dismissal in this family feud.

In her complaint, the plaintiff alleged that at various times in 2016 and 2017 our client, her sister, wrongfully obtained funds belonging to her from a trust that was established by the sisters’ parents for the benefit of both sisters. (And you thought you had family issues).

Following an investigation of the facts, Wasser & Russ filed a pre-discovery motion to dismiss the verified complaint because the Court lacked personal jurisdiction over their client, the wrongfully accused sister.

The Plaintiff cross-moved for an order granting leave to conduct discovery on the issue of jurisdiction, arguing that discovery would demonstrate the existence of sufficient facts for the Court to exercise personal jurisdiction over the defendant.

Wasser & Russ successfully argued that their client did not reside in or otherwise have any contacts with New York, and did not own or possess any real property there.

The Court dismissed the case for lack of personal jurisdiction and denied Plaintiff’s cross-motion seeking discovery.