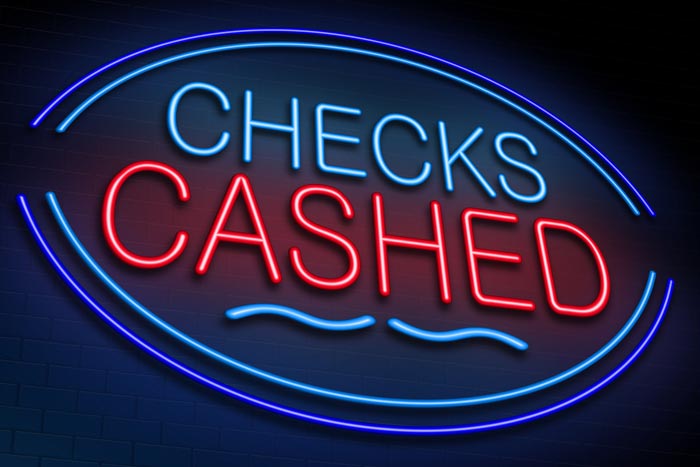 Victim of a scam

After the check was cashed, the scam artists absconded with the funds.

The woman subsequently sued both her bank and the check cashing establishment for negligence (by allegedly failing to identify and prevent the scam from taking place) and for breach of contract (by allegedly not following bank regulations) and sought $150,000 in damages.

Upon a pre-discovery motion by Wasser & Russ, the Court dismissed the case against the licensed check cashing establishment.

The Court found that the plaintiff had:

This resulted in the dismissal of the breach of contract claim.