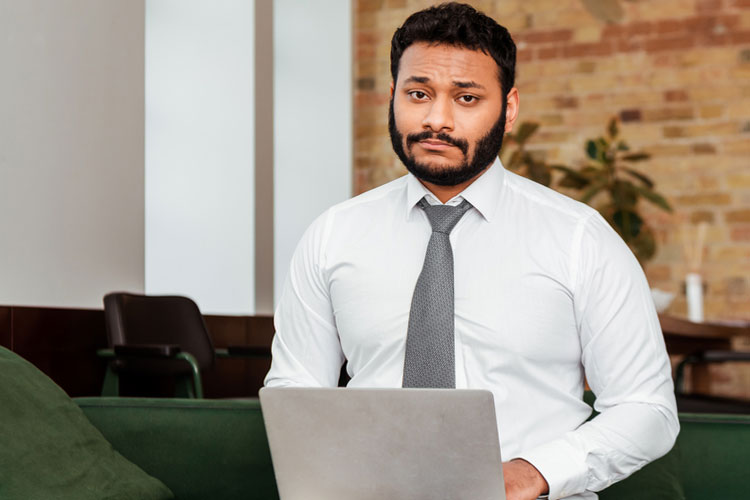 Read all about cannabis news July 2020—The Biden Plan, Maine surrenders, news from the states and much more!

Joe Biden’s views on cannabis have historically lagged behind the views of most Americans. He has been a grudging convert. (See Joe’s cannabis views at: The Atlantic 7-6-20.) The latest cannabis proposals from the Biden camp are more of the same.

With much fanfare, on July 9, 2020, the Biden-Sanders Unity Task Force released its cannabis recommendations (See: MJBiz Daily – Biden Sanders Task Force) which have since been incorporated into the 2020 Democratic Party platform. Did Bernie push Joe to a more progressive position? Not really.

In fact, the trumpeted Task Force positions appear to be little changed from Biden’s pre-primary beliefs.

A Biden administration would:

(i) decriminalize cannabis use and expunge past criminal convictions; (ii) reschedule cannabis through executive action on the federal level; (iii) support legalization of medicinal cannabis at the state level; and (iv) allow states to make their own decisions about recreational use.

This sounds pretty good doesn’t it? But in some respects, the omissions are glaring.

And, what does it mean that Biden would allow “…states to make their own decisions about recreational use?”  Is this a STATES Act endorsement? Now, THAT would be a huge step. The STATES Act would legalize for federal purposes cannabis activity within a given state to the extent that state legalizes its own cannabis industry. But unfortunately, we don’t think the Biden campaign goes that far.

We think, the “tell” is on page 9 of the Task Force Report where it declares that “…The Justice Department should not launch federal prosecutions of conduct that is legal at the state level.” That sounds good, but if the STATES Act is enacted and it already federally legalizes cannabis activity in that state, then there would be no federal prosecutions to restrain.

So, to us, we fear the Biden camp doesn’t seem to be pushing for enactment of the STATES Act, but seeks something far less ambitious. We believe the Biden campaign’s assurance to “..allow states to make their own decisions..” harkens back to the perfunctory stands previously taken by Congress to the effect that federal resources not be dedicated to enforcing federal cannabis laws in states which legalize. In other words, the federal legal cannabis infrastructure will remain in place for legalizing states. But Biden just won’t enforce those laws.

It’s better than what we have now, but man… it’s playing small ball when a 3-run monster home run beckons.

If our guess is correct then Biden would leave current federal laws intact; and that’s not helpful.  IRC 280E will remain the scourge which unfairly confiscates the revenue of state legitimate cannabis businesses. Access to the federal banking system will still be impaired.  Merchant processing will still be limited, etc., etc.

We were hoping for so much more.

With very limited space, we can only cherry-pick a few stories of interest in cannabis news July 2020.

Oklahoma, a medical marijuana state in name only (See: How Recreational is Oklahoma’s Medical Market? ), had a bang up May, 2020 with $73mm in sales and $11.6 in sales tax revenue (See: Oklahoma Continues to Smash Records.

Illinois, which came on line with its adult/recreational use program in January 2020, and with limited retail outlets, booked almost $240mm in recreational revenue and almost $53mm in tax revenue for the first 6 months of 2020, even in the face of the pandemic. (See: Chicago Tribune: Higher Than Expected From Weed Sales). But also significant was the announcement that Illinois would commit $34mm to social program grants in communities most harmed by the drug war.  Illinois has a 25% set aside from net tax revenues to service such communities. (See: Ganjapreneur – July 15, 2020 )

It looks like Arizona is headed towards an adult/recreational use ballot initiative this November, 2020, because almost double the signatures required for ballot placement were submitted to state officials.  Almost 2/3rds of voters in The Grand Canyon State favor the initiative.  (See: MJBiz Daily- Investor Interest in Az)

And with our admitted New York-centric bias, we note that the June 23, 2020 party primary results appear to have reshuffled The Empire State legislature resulting in a more progressive mix for the 2021 session. From a cannabis perspective we anticipate that this means a stronger tilt towards social equity and progressive programs and tax distributions in an eventual adult use legalization bill.  (See: The New York Times – The Nation’s Most Liberal Legislature)

3. Is Evali making a comeback?

It seems like a lifetime ago, but the major epidemic of 2019 was e-cigarette, or vaping, product use-associated lung injury (“Evali.”) As of February 2020, the CDC reported 2,807 Evali cases in 29 states resulting in 68 deaths.

After intensive investigations, it was determined that the condition was likely the result of illicit additives, such as Vitamin E acetate, added to vaping products and inhaled by consumers.

Reports of the lung injuries mostly stopped when these conclusions were publicized. Until now.

In Minnesota state health officials attributed 11 severe lung injuries between June and July, 2020, to vaping. Diagnoses has been difficult because the Evali symptoms mimic the lung injuries suffered by Covid-19 patients.  But the Evali patients tested negative for the virus. (See: KARE.11- New Lung Injury Cases)

We are attorneys. So, allow us this one-time conceit to devote this update’s “Short Takes” to some fascinating legal issues. Yes, we find this to be fun stuff.

a.  Does the Commerce Clause apply?

Maine enacted a 4-year state residency requirement to qualify for a cannabis license, and this was unabashedly intended to protect its citizens against competition from better capitalized out-of-state Multi-State Operators (“MSOs.”) Of course, an MSO sued arguing, among other things, that the residency preference violated the US Constitution’s Commerce Clause (See the Complaint Here )

Maine perceived no chance to win, quickly hoisted the white flag of surrender, and was thereupon sued by horrified local residents seeking to compel enforcement of the law. That is where things currently stand. But should the Commerce Clause apply to protect the trade and commerce of a federally illegal Schedule 1 drug? Maybe the law deserved a little vetting through the Courts on this point.

b.  Do federal overtime laws apply?

Do federal overtime rules apply to the cannabis industry even though the business is not recognized as legal under federal law? The US Tenth Circuit Court of Appeals, in Kenney v. Helix TCS, Inc., seemed to close the door on this question by ruling in 2019 that federal overtime requirements extend even to the federally illegal cannabis industry.  But a writ of certiorari, that is, a request for US Supreme Court intercession, was filed by the business owner this past May. Stay tuned.

Most cannabis retail licensees, especially during periods of Covid-19 lockdowns, have become adept at communicating with their customer base through mass, unsolicited texts. But doing so without the consent of the recipients may run afoul of the Telephone Consumer Protection Act (TCPA.) The penalty can run up to $1,500 per received text, and plaintiff class actions firms are out there vigorously trolling for claimants. Be forewarned! That pain can add up very fast. See a good post on point by the Seyfarth law firm here: (Seyfarth -TCPA )  Protective measures can be taken.

d.  Drafting for an illegal contract

Kudos to a well-researched and thought-out piece by the Goodwin law firm (formerly Goodwin & Proctor) on the hidden traps involved in drafting an enforceable cannabis contract when the product is federally illegal. One good point: Make sure the contract contains an arbitration provision.  (See: Goodwin – contracting in the face if illegality )

So that’s it for cannabis news July 2020. I’d love to hear back from you at doug@wassruss.com if you have any comments, revisions, or more color to add.

View all our posts on Cannabis Legal News