Trade in items of antiquity, still a thriving market, comes with some risk.  The country of origin may assert recovery claims to the effect that the items are looted items of cultural heritage and illegally removed from the country of creation.  An article in the February 29, 2012 New York Times put a spotlight on this issue with regard to a 1,000 year old Cambodian statute about to be auctioned at Sotheby’s for between $2-3mm.  The assertion of a recovery claim by the government of Cambodia appears to have knocked the value down by at least two-thirds.

The issue remains the same for any item of antiquity – no matter the cost.   Pre-Colombian art is especially suspect. 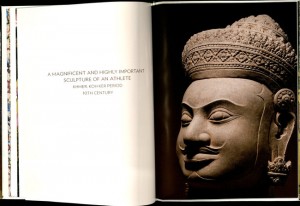