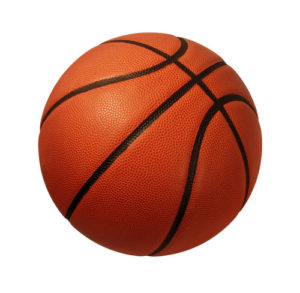 Kobe Bryant has sued his mother and a southern New Jersey auction house to prevent them from auctioning off various and sundry mementos from his high school days in Pennsylvania and his early NBA career.

It has been reported that the items include Kobe’s High School letters, a 2000 NBA Championship Ring and hundreds of other mementos which are expected to fetch an aggregate of about $1.5 million.

The legal battle was initiated shortly after Kobe’s lawyers issued a cease and desist letter to the auction house telling them it could not sell his stuff.

In the lawsuit Bryant contends that his mother, Pamela Bryant, does not have the right to sell the items. The auction house, Goldin Auctions, claims that Bryant told his mother years ago that he did not want the items.

Suffice it to say, this has been a pretty lousy year for Kobe Bryant! One wonders how awkward Mother’s Day will be in the Bryant house this year.