Honey—there is $30 million in the garage…

Thomas Schultz and Lawrence Joseph liked a house in Bellport, New York, a Long Island suburb.  The house was once owned by Armen Pinajian, the sister of Arthur Pinajian, a little-known Armenian-American painter.  Arthur Pinajian died in obscurity in 1999.  Messers Schultz and Joseph bought the house after Armen’s death for $300,000 in 2007.

In the garage next to the house was a massive cache of artwork where Mr. Pinajian had maintained an 8 foot by 8 foot studio. They bought the collection as well…. for $2,500.  Why not?

They proceeded to restore, frame and appraise the paintings, drawings and other works of art.  Turns out that this labor of love was one of the best investments they made.

Pieces have already sold for over $500,000 and the entire collection has been valued at $30 million.

“Oh, just put it all in the garbage,” Armen told her cousin, Peter Najarian, who came by to help clean the place after Arthur’s death. “He [Arthur] said himself to just leave it all for the garbagemen.”  Peter, the cousin, had to throw out half the collection because of mold and exposure to the elements.  But thousands of paintings remained.

House hunting in Bellport can be profitable. 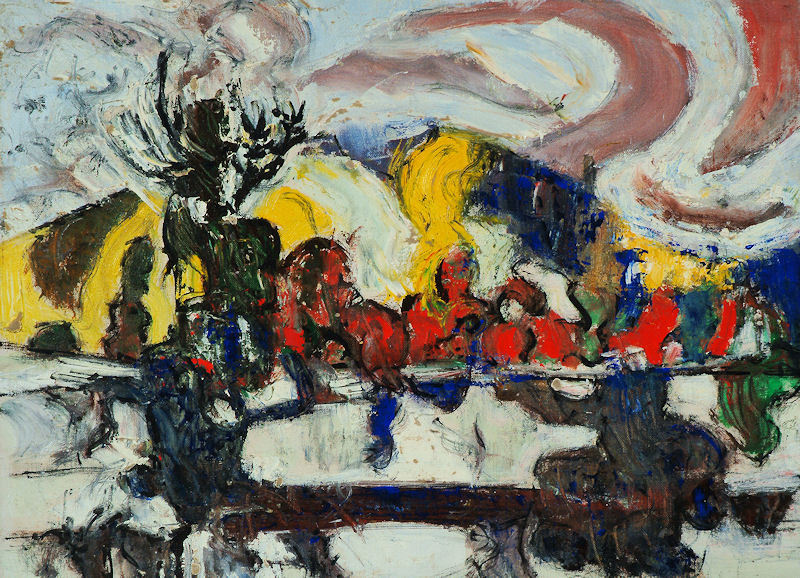 A painting by Arthur Pinajian 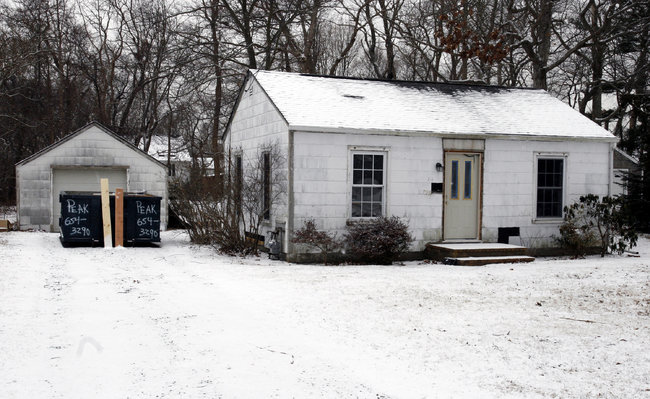